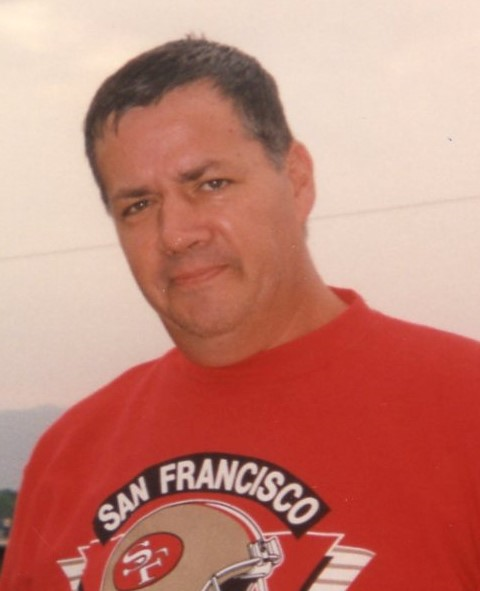 Star - Edward Lee "Ed" Davis, age 70, passed away Wednesday, June 3, 2020 at his residence. Mr. Davis was born in Montgomery County on July 17, 1949 to Elmer Dewitt and Georgie Gay Turner Davis. He was employed by as an operator of heavy equipment in construction. In addition to his parents, he was preceded in death by his brother, Wayne Davis. He is survived by his wife, Irene Sheffield Davis, of the home; daughter, Kimberly Davis of Troy; son, Lawrence Davis of Star; sisters, Nellie Jane Davis of Lillington and Nannie Mae Godfrey of Jackson Springs; brothers, Jimmy Turner of Ramseur and Ronnie Davis of Staley; and eight grandchildren. His body will lie in state from 2:00 pm – 5:00 p.m., Friday, June 5 and from 8:00 a.m. – 2:00 p.m., Saturday, June 6, at Phillips Funeral Home. A graveside service will be held at 4:00 p.m., Saturday, June 6, at Dover Baptist Church Cemetery with the Rev. Bucky Davis officiating. Online condolences may be left at www.phillipsfh.com. The Davis family is being served by Phillips Funeral Home in Star.
To order memorial trees or send flowers to the family in memory of Edward Lee "Ed" Davis, please visit our flower store.