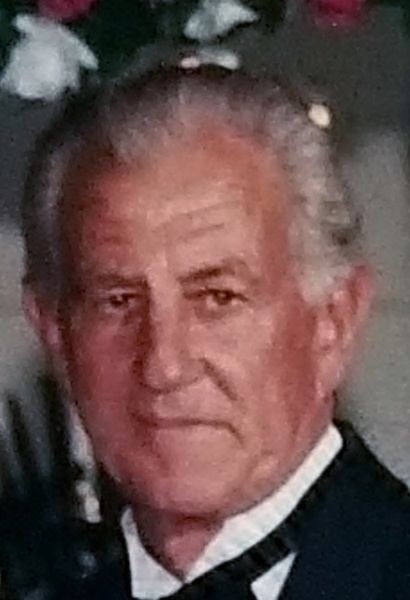 Mr. Higdon was born in Chattanooga, TN on September 15, 1936, to Albert Edward and Katie Higdon. He was retired from Cyclone Roofing in Matthews where he was a supervisor for many years and was an avid golfer.

In addition to his parents, he was preceded in death by his children, Karen Denise Higdon and Thomas Edward Higdon.

He is survived by his daughter, Susan Higdon Allen and husband, Kenny; and their children, Zachary and Jacob Allen, of Troy; sons, Mark Stephen Higdon and wife, Cameron, and their children, Stone and Jewel Higdon, of Troy, and Nicholas Jon Higdon of Charlotte; daughter-in-law, Kay Higdon and her children, Melissa, Clayton, and Albert Higdon; step-daughters, Terrie N. Thomas of Troy and Sandy N. Lamonds of Biscoe; and step-son, Randy D. Newsome of Asheboro; sister, Judy Budd, of Palm Coast, Florida; and brother, Robert Preston, of Titusville, Florida.

A graveside service will be held at 11:00 a.m., Saturday, January 26, at Biscoe Cemetery with the Rev. Jack Phillips officiating.

In lieu of flowers, the family request that memorials be made to Hospice of Randolph, P.O. Box 9, Asheboro, NC 27204-0009, www.hospiceofrandolph.org.

To order memorial trees or send flowers to the family in memory of Albert Edward Higdon, please visit our flower store.