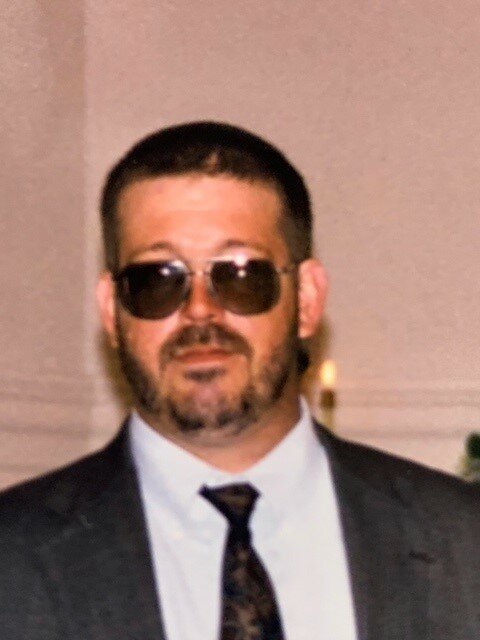 Mr. Albright was a native of Randolph County, born on November 2, 1964, to Arlie Garrett Albright Sr. and Joyce Martin Albright.  He was a former truck driver.   He is preceded in death by his father, Arlie G. Albright, Sr;  grandparents, Daniel Martin  and Daloris Martin, R.E. Albright and Dora Albright. .

He is survived by his mother, Joyce Albright of Zachary, LA; and sister Lynn Drisko (Dave) of Moseley, VA ; two nieces Amelia and Melody and a close friend of the family, Jim Spivey Jr., of Zachary, LA.

Gary will be remembered for his love of the outdoors, testing the limits of a four wheel drive and being a devoted parent to man's best friend, his beloved dogs, Shera, Scooby and Thai.

A private Memorial service and reception will be scheduled at a later date.

The Albright family is being served by Phillips Funeral Home in Star.

To order memorial trees or send flowers to the family in memory of Arlie Garrett Albright Jr., please visit our flower store.