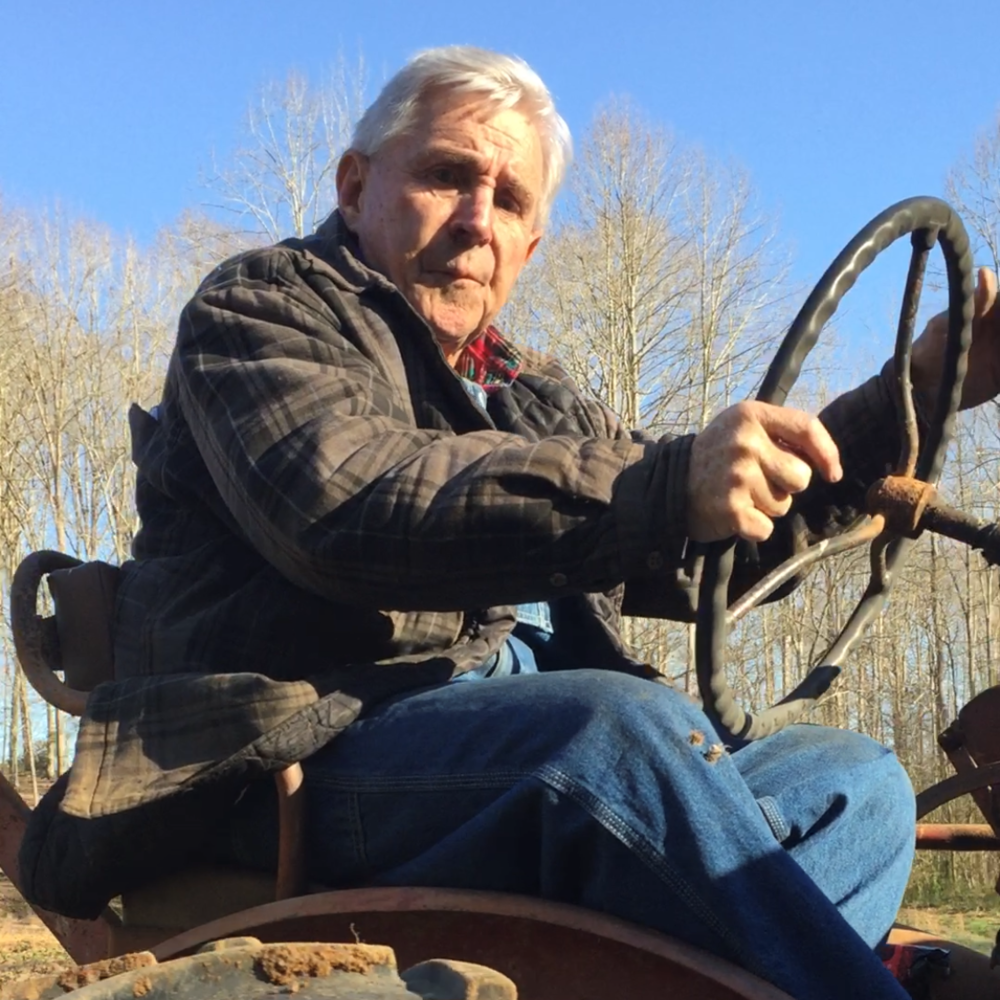 Mr. Martin was born in Montgomery County on December 6, 1943 to Bolivar Braxton Martin, Sr. and Mary Edith Deaton Martin. He was a veteran of the US Army, where he served during the Vietnam War and was a retired roofing contractor.

He was predeceased in death by his parents.

In lieu of flowers, memorials may be made to Shady Grove Christian Church, c/o Vincen King, 1364 Ether Road, Star, NC 27356.

To order memorial trees or send flowers to the family in memory of B. Brack Martin, Jr., please visit our flower store.