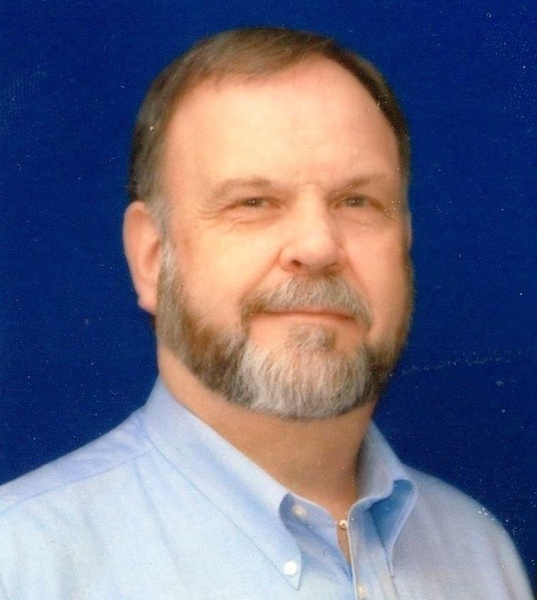 Bob was born in Barnardsville, NC. He attended Mars Hill College, was a graduate of Western Carolina University, and retired from Duke Energy . He was a lover of the North Carolina Mountains, Westerns, old movies, and music. A lifelong lover of woodworking, photography, and animals, he leaves behind a host of family and friends who will remember his warm earnest demeanor and his ability to see the humor in just about any situation.

Bob was predeceased by his father, Willie Hensley, his mother, Bonnie Gillis Hensley, and his first wife, Brenda Glenn Hensley.

A visitation is scheduled for Wednesday, June 22, from 6:00 – 8:00 PM at Phillips Funeral Home in Star. The graveside service and burial will be at Mountain View Memorial Park in Black Mountain, NC on Thursday, June 23, at 2:00 PM.

Memorial donations may be made to the Montgomery County Humane Society at 1150 Okeewemee Road, Troy, NC 27371.

To order memorial trees or send flowers to the family in memory of Bobby Everett Hensley, please visit our flower store.