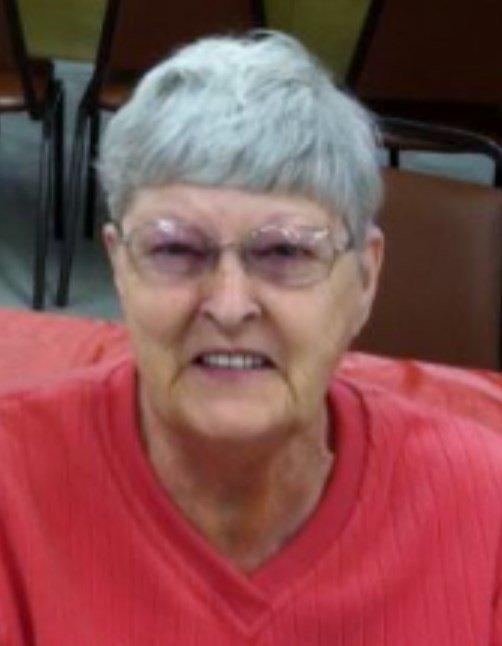 Mrs. Goodwin was born in Montgomery County on February 1, 1936 to Tommy Nathan and Hattie Mae Kennedy Stewart. She was a homemaker.

In addition to her parents, she was preceded in death by her brother, Floyd R. Stewart, and sisters, Maude Ray and Vida Lee Mabe.

The funeral service will be held at 4:00 PM, Saturday, August 18, at Phillips Funeral Home Chapel with the Rev. Terry Smith officiating. Interment will follow in Biscoe Cemetery.

To order memorial trees or send flowers to the family in memory of Bonnie Ann Stewart Goodwin, please visit our flower store.