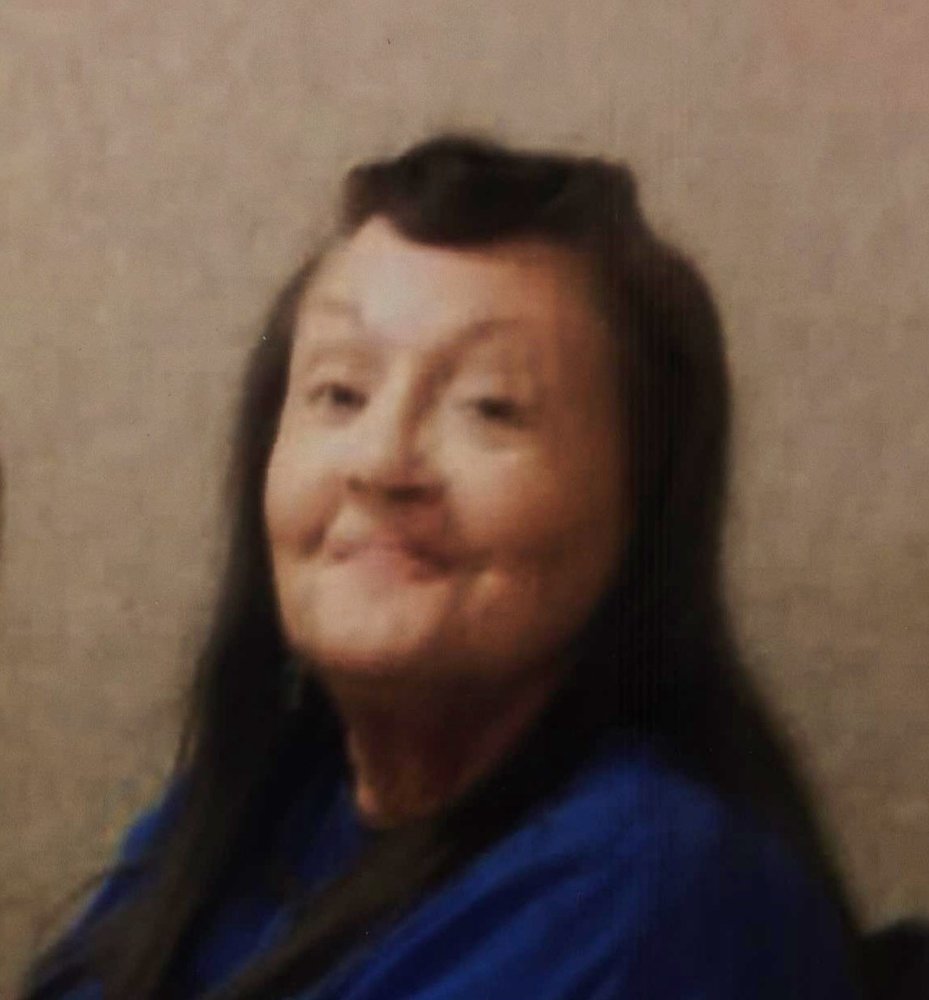 Mrs. Bowers was born in Montgomery County on March 31, 1952 to Glade E. and Vada (Greene) Goforth. She was a former dispatcher.

In addition to her parents, she was preceded in death by her significant other, Bobby Ray Davis.

To order memorial trees or send flowers to the family in memory of Brenda Carol Bowers, please visit our flower store.