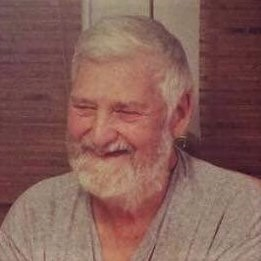 Mr. Wallace was born in Moore County on September 13, 1944, to Claude Cleveland Wallace, Sr. and Annie Mae Maness Wallace. He was a member of Guiding Light Baptist Church and was a retired hosiery mill employee with 45 years of service.

In addition to his father, he was preceded in death by his wife, Dianne Donathan Wallace, and brother, Fred Wallace.

The family will receive friends Wednesday, December 12,  from 6:00 to 8:00 PM at Phillips Funeral Home, 216 S. Main Street in Star and other times at the residence on December 12 and December 13.

The funeral service will be held on Thursday, December 13, at 2:00 PM at Guiding Light Baptist Church, 3355 Spies Road in Star with the Rev. Mark Medlin and the Rev. Clyde Allen officiating. Interment will follow in the church cemetery.

The family would like to express their deepest thanks to Dr. George Saunders, Maida Martin PA, Jolinda, Amy, and Kumar for the special care they gave to their dad.

To order memorial trees or send flowers to the family in memory of Claude Cleveland Wallace, Jr., please visit our flower store.