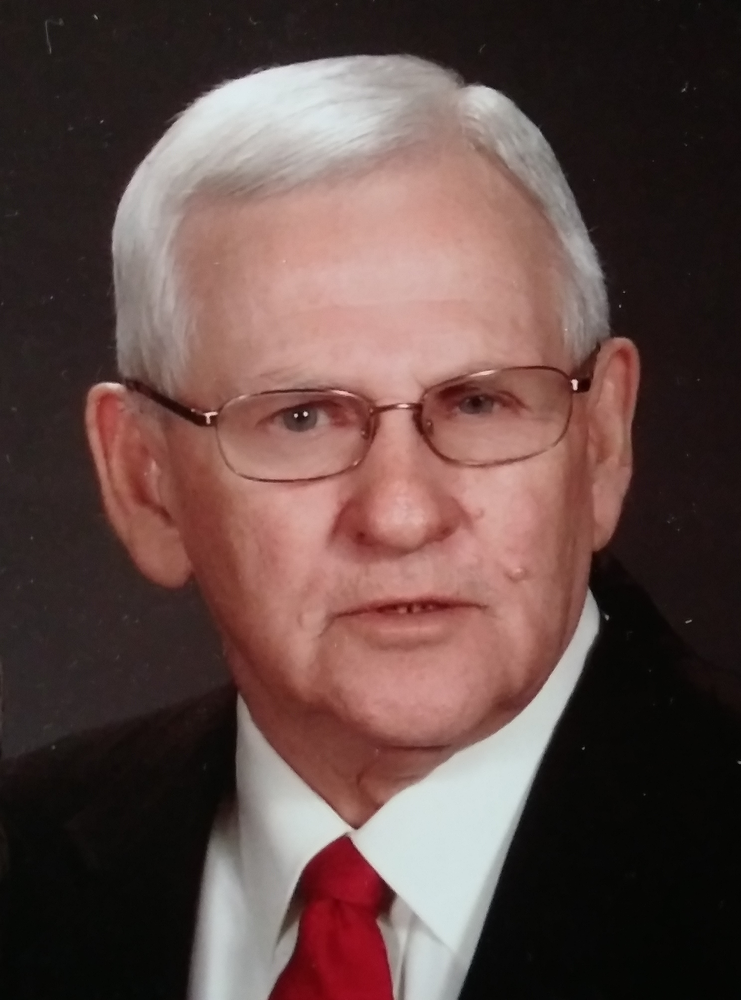 Seagrove - Claude Richard Wright, age 77, passed away Saturday, March 14, 2020, at his home. Mr. Wright was born at the Barnes-Griffin Clinic in Asheboro on September 13, 1942 to Clarence Wayne and Sylvia Brown Wright. He was a 1961 graduate of Seagrove High School. He was retired from Luck's, Inc., worked at Montgomery County Waste Site in Ether until his sickness in January, and was a member of Union Grove Baptist Church. In addition to his parents, he was preceded in death by his twin brother, Raeford Wright. He is survived by his wife, Betsy McNeill Wright, of the home; daughter, Carolyn Wright Pulliam and husband, Robbie, of Snow Camp; sons, Scotty Wright and wife, Rhonda, of Carthage and Mark Wright and wife, Debbie, of Asheboro; sister, Louise Lenhart of Kernersville; grandchildren, Alex, Mitchell, and Halston Wright and Jordan and Jessica Pulliam; five nephews and one niece. The family will receive friends prior to the funeral service from 1:00 - 1:45 p.m., Monday, March 16, at Union Grove Baptist Church and following the interment in the fellowship hall. The funeral will begin at 2:00 p.m. with the Rev. Dr. Ron Chaney and Rev. Garry Reeder officiating. Interment will follow in the church cemetery. In lieu of flowers, memorials may be made to Union Grove Baptist Church, 7912 Union Grove Church Road, Seagrove, NC 27341. Online condolences may be left at www.phillipsfh.com. The Wright family is being served by Phillips Funeral Home in Star.
To order memorial trees or send flowers to the family in memory of Claude Richard Wright, please visit our flower store.