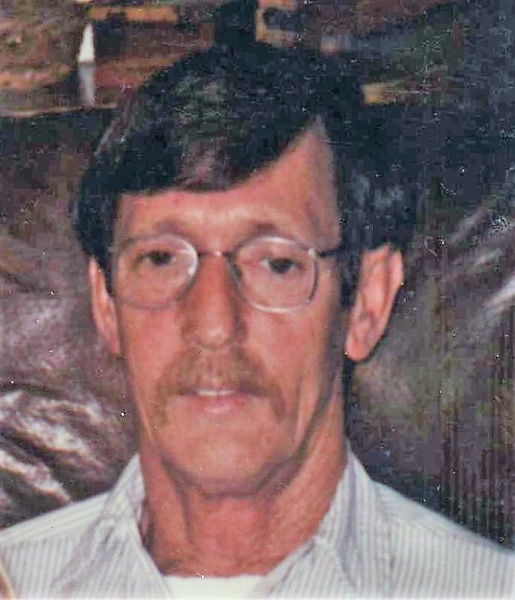 Mr. Bowers was born in Richmond County on May 13, 1949, to William and Lena Mae Smith Bowers. He was a veteran of the US Army, where he served during the Vietnam War. He was a sewing machine mechanic.

The funeral service will be held at 1:00 PM, Tuesday, October 30, at Concord UMC, 1131 Concord Church Road, Ellerbe with the Rev. Carl Wood officiating. Interment will follow in the church cemetery with military rites provided by the Randolph County Honor Guard.

To order memorial trees or send flowers to the family in memory of Cleveland Junior Bowers, please visit our flower store.