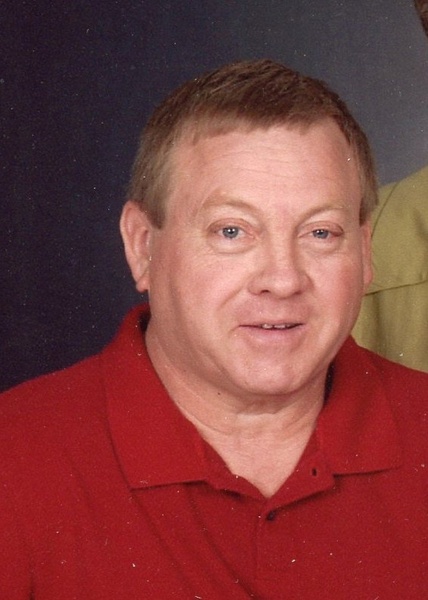 David was born in Montgomery County on November 18, 1948 to Perry and Shirley Sanders Callicutt.  He had made All Conference in football at West Montgomery High School during an undefeated season and won several track awards.  He was retired from Georgia Pacific and was a member of Macedonia United Methodist Church.

In addition to his parents, he was preceded in death by his wife Sandra Moore Callicutt, brother T.R. Callicutt and sister Myra Richardson.

A funeral service will be held on Monday, July 25, 2022 at 11:00 am at Macedonia United Methodist Church in Abner with the Rev. Bill Knapp and Rev. Michael Safley officiating.  Burial will follow in the church cemetery.

The family will receive friends prior to the service from 10-10:45 am.

The Callicutt family is being served by Phillips Funeral Home in Star.

To order memorial trees or send flowers to the family in memory of David Douglas Callicutt, please visit our flower store.
Send a Sympathy Card