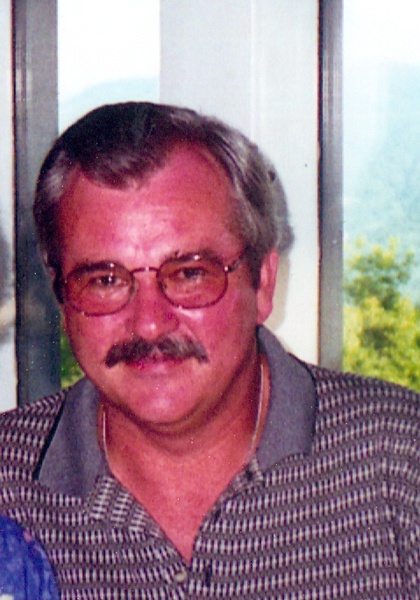 A native of Chatham County, he was born on November 8, 1957, the son of Grady Spencer and Edith (Walker) Siler. David was preceded in death by his parents, his wife, Nolie Farrell, and a brother; William Donald Siler.

David was a member of Piney Grove United Methodist Church, a self-employed carpenter, and enjoyed deer hunting He was preceded in death by his parents, his wife, Nolie Farrell, brother, William Donald Siler.

He is survived by one daughter: Amanda Davis and husband, Jonathan of Staley; one son: Joshua Siler of Whiteville, NC; one sister: Sue Siler Parker and husband, Danny of Sanford; two brothers: Darrell Siler and wife, Vickie, and Brian Barnette, both of Siler City; cousin, Wayne Williams of Siler City, and 3 grandchildren.

Online condolences may be made at www.pughfuneralhome.com.

To order memorial trees or send flowers to the family in memory of David Ray Siler, please visit our flower store.