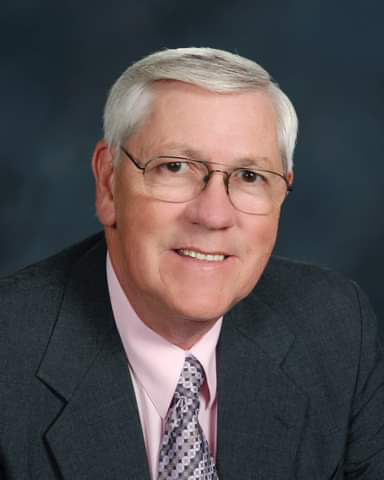 Don was a loving, caring and gifted person. His love for the Lord could be seen in all aspects of his life.  Throughout his ministry, Don touched many lives.  He led many to be saved, baptizing, and guiding them as new Christians.  He was there to celebrate life events, including many births in which he always had a gift of Winnie the Pooh for the new baby. Likewise, he stood by countless people through trials and sorrow, always a comfort and a constant. Don had a love for cooking and spent hours preparing meals for family, friends, and those in need. He was also gifted painter, certified as both a Bob Ross instructor and One Stroke instructor, sharing his talent through countless hours teaching others.

Don had a love for education shown through his multiple degrees.  While at Mid Atlantic Bible College and Seminary, he received Bachelor of Theology, Master of Ministry and Master of Divinity.  He continued his education at Covington Theological Seminary receiving a Doctor of Theology. He finished his education at Liberty Theological Seminary University, completing his Doctor of Ministry. During his time at Liberty, Don also published a book, “The Demise of Compassion:  A Casualty of a Changing Culture” in 2010.

Don was born in Glen Alpine, NC to Vance and Ethel Davis. He graduated from Glen Alpine High School in 1967 and joined the United States Marines in October of that year.   On May 10, 1969, he married the love of his life, Frankie Ruth Green Davis and shared 46 years together.  Don served in the Marine Corps until 1971, including being deployed to Vietnam in June 1969 of his enlistment. During Don’s service, he was awarded Good Conduct Medal, Service Medal, Vietnamese Service Medal, Cross of Gallantry, Purple Heart, two Meritorious promotions and Sharpshooter Rifleman’s Badge.

While serving in the Marine Corps, Don was called into the Christian ministry. In 1974, he answered his call and pastored his first church, Rosewood Lane Baptist Church in Gastonia. He pastored four churches in Gaston County, leading one church into the Gaston Baptist Association. He also pastored at Laurel Hill Baptist Church, Troy; Fairview Baptist Church, Albemarle; Antioch Baptist Church, Winston-Salem; and Dover Baptist Church, Seagrove where he retired in 2013.

After retiring, Don and Frankie moved to Holden Beach. They were blessed with a wonderful church, Mt. Olive Baptist Church in Bolivia, where they became members. The friendships Don made there were a source of strength and support for him, especially with Pastor Anthony Clemmons.  Don appreciated the love and support of his church family, especially over the last few months.

Whites Funeral and Cremation Services in Bolivia is assisting the Davis family.

Shared memories and expressions of sympathy may be offered to the family at www.whitefuneralservicesupply.com

To order memorial trees or send flowers to the family in memory of Donald Grady Davis, please visit our flower store.