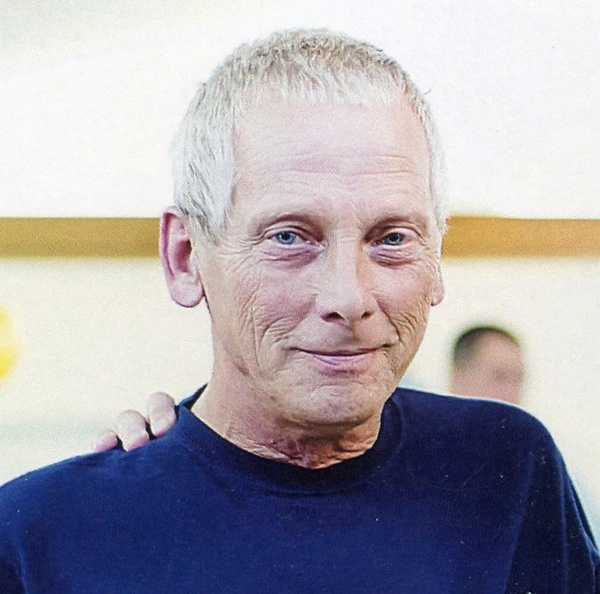 Eagle Springs- Donald Wayne Epps Sr., age 67, passed away on Monday, August 16, 2021, at First Health Moore Regional Hospital in Pinehurst. Mr. Epps was born in Montgomery County on October 23, 1953, to Colon Edward and Elgie Mavis Blake Epps. In addition to his parents, he is preceded in death by his wife, Phyllis Chriscoe Epps and sisters, Thelma Batten and Elaine Wilson. He is survived by his sons; Donald W. Epps Jr. (Lynn) of Troy, John Epps (Lynn) of Troy, Jeremy Epps of Robbins, and stepson Adam Garner of Eagle Springs; sisters, Gail Garner of Seagrove, and Marie Hogan of Troy; and brother, Roger Epps of Robbins. Seven grandchildren, four step grandchildren and two great grandchildren. Mr. Epps's body will lie in repose from 1:00-5:00 pm on Wednesday, August 18, at Phillips Funeral Home. A graveside service will be held at 11:00 am on Thursday, August 19, at Biscoe Cemetery. Online condolences may be left at www.phillipsfh.com. The Epps family is being served by Phillips Funeral Home in Star.
To order memorial trees or send flowers to the family in memory of Donald Wayne Epps Sr., please visit our flower store.