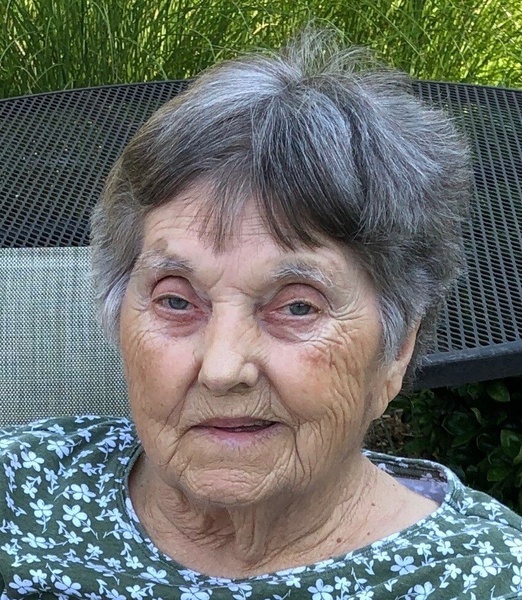 Mrs. Needham was born in Montgomery County on May 17, 1934, to Samuel and Mattie Ethel Yarboro Callicutt.  She retired from Montgomery Memorial as a CNA and continued to work as a in home caregiver.  She loved taking care of people.

She is survived by her daughter, Patricia Ann Loflin (Randy) of Asheboro and son, Michael "Andy" Needham and grandchildren,  Tonya, Crystal, Kevin and Miranda and five great grandchildren.

A graveside service will be held on Thursday at 11:00 am at High Pine Wesleyan Church, with Rev. Bill Knapp and Rev. Brian Faircloth officiating.

In lieu of flowers memorials can be made to the Randolph Hospice House-416 Vision Drive  Asheboro, NC 27203.

The Needham family is being served by Phillips Funeral Home in Star.

To order memorial trees or send flowers to the family in memory of Doris Callicutt Needham, please visit our flower store.