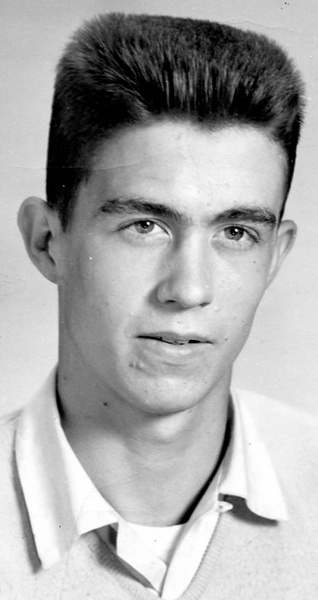 Douglas was born on January 8, 1940 in Scotland County to James Wallace and Letha Long Carter.  He graduated from Gardner-Webb University and was a member of the Sons of Confederate Veterans Colonel John B. Palmer Camp #1946, an Amateur Ham Radio operator and an avid gold prospector.

In addition to his parents, he was preceded in death by his wife Virginia Davis Carter, and brothers Jimmy Carter and William Carter.

The Carter family is being served by Phillips Funeral Home in Star.

To order memorial trees or send flowers to the family in memory of Douglas Ross Carter, please visit our flower store.