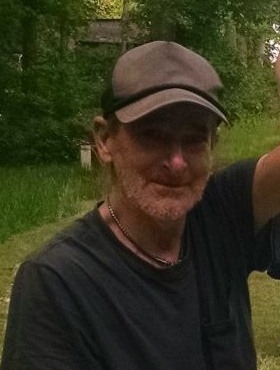 Star - Eldridge Martin Davis, age 71, passed away Friday, May 29, 2020, at his home. Martin was born in Montgomery County on February 7, 1949 to Jesse Martin Davis and Lela Mae Freeman Davis. He was employed at McBride Lumber Company as a saw operator. In addition to his parents, he was preceded in death by his wife, Brenda Bentley Davis; grandson, Cody Wayne Davis; and brother, Thomas Davis. He is survived by his son, Andrew Davis and wife, Kristina, of the home; daughter, Angela Lamonds and husband, Hoyle, of Candor; sister, Lenda T. Smith and husband, Billy, of Biscoe; brothers, Dossie Davis and Barry Davis, both of Star; grandchildren, AJ and Aaron Davis and Rodney and Heather Lamonds. His body will lie in state from 9:00 a.m. – 3:00 p.m., Sunday, May 31, at Phillips Funeral Home. Due to the COVID-19 crisis, a private graveside service will be held at 4:00 p.m., Sunday, May 31, at Leach Cemetery with the Rev. Richard Lynthacum officiating. Online condolences may be left at www.phillipsfh.com. The Davis family is being served by Phillips Funeral Home in Star.
To order memorial trees or send flowers to the family in memory of Eldridge Martin Davis, please visit our flower store.