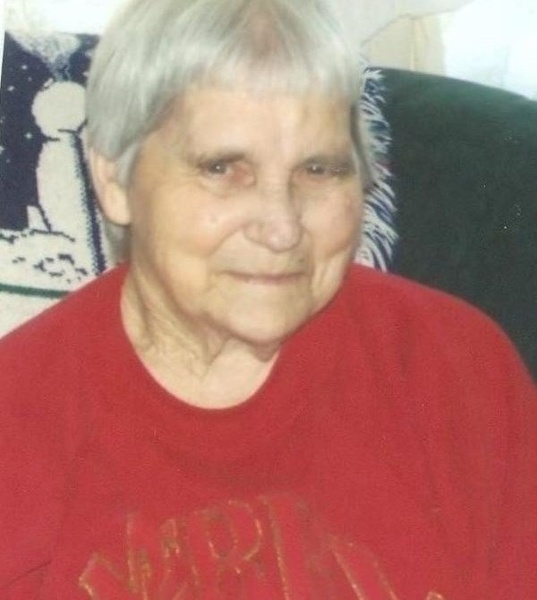 A private graveside service will be held at a later date.

Mrs. Ward was born September 11, 1926, in Montgomery County to John Turner Brown and Mollie Freeman Brown and was a former knitter at Clayson Knitting Company in Star.

In addition to her parents, she was preceded in death by her husband, Joe Ward; son, Frankie Ward; and brothers, Foy Brown and Colvin Brown.

The family would like to thank all former and current employees of Baaseiah Family Care Home for the loving care they provided over the last several years and FirstHealth Hospice and Palliative Care for the compassionate assistance they provided during the last few weeks.

In lieu of flowers, memorials may be made to FirstHealth Foundation, 150 Applecross Road, Pinehurst, NC 28374..

To order memorial trees or send flowers to the family in memory of Flora Mae Brown Ward, please visit our flower store.