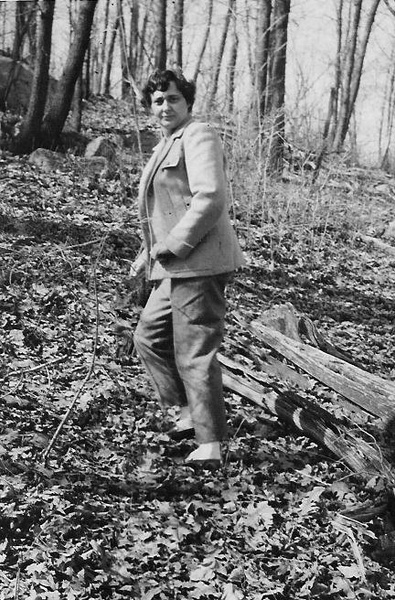 Mrs. Wilkins was born in Denville, New Jersey on November 27, 1925, to Richard and Katie Vanderhoof Conn. Frances had attended Boonton High School until her marriage to Donald R. Wilkins of Boonton, NJ on April 23, 1944. He died one week prior to their 71st wedding anniversary in 2015.

Frances lived in NJ all her life until moving to Seagrove, NC in November of 2017. She was a housewife and mother. Occasional employment to supplement the family's income was in food service.

Funeral services will be private.

To order memorial trees or send flowers to the family in memory of Frances Elaine Conn Wilkins, please visit our flower store.