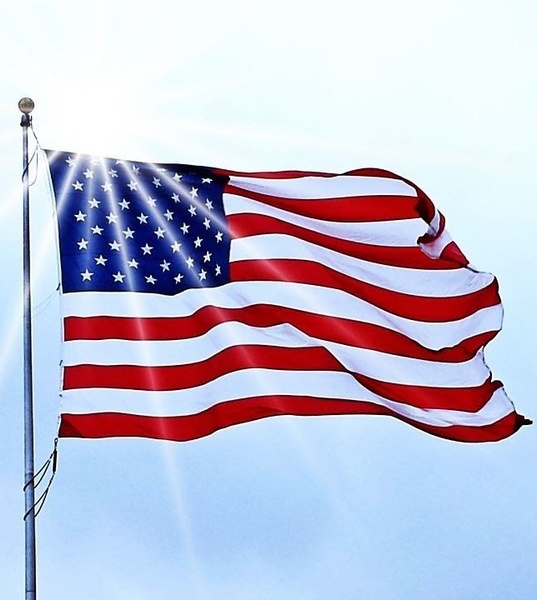 Funeral services will be held at a later date.

Mr. Ward was born in Cumberland County in Pennsylvania to Joseph Hurbert Ward I and Imogene Lou Dunn Ward Houser. He was an industrial electrician and a veteran of the US Army, where he served during the Vietnam War.

In addition to his parents, he was preceded in death by two brothers, William Hayes and Milton Ward.

To order memorial trees or send flowers to the family in memory of Francis Anthony Ward, please visit our flower store.