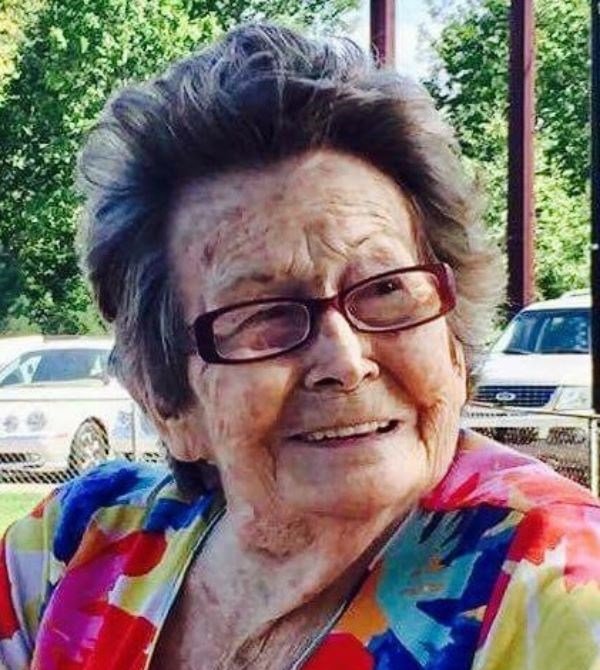 Funeral service will be held at 11:00 AM, Thursday, February 16, 2017, at Star United Methodist Church with the Rev. Kay Boone officiating. Interment will be in Leach Cemetery.

Mrs. Davis was born in Montgomery County to James Harvey and Floma Ree Covington Mashburn and was a LPN.

In addition to her parents, she was predeceased by her husband, Leon Davis; brothers, James Rozell, Harvey G., John W., and Paul Mashburn; sisters, Melba Stewart and Marilyn Usher.

To order memorial trees or send flowers to the family in memory of Gayle Mashburn Davis, please visit our flower store.