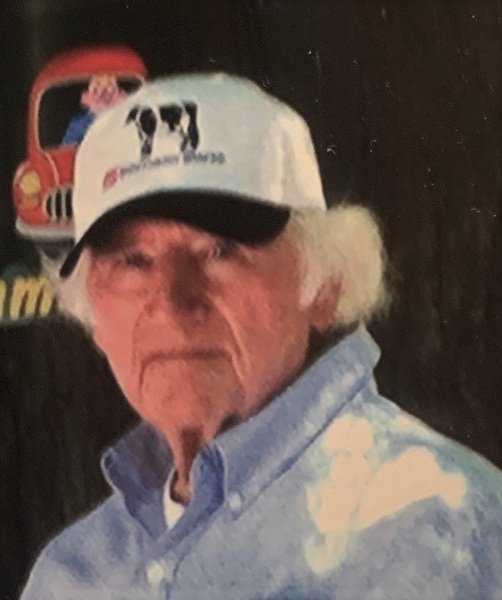 Eagle Springs - Glen Louie Sanders, age 89, passed away Monday, August 3, 2020 at his residence. Mr. Sanders was born in Moore County on July 24, 1931 to Walter and Mamie James Williamson Sanders. He was a veteran of the US Army, where he served during the Korean War and was a retired supervisor with NC DOT. In addition to his parents, he was preceded in death by his wife, Cecil Ruth Garner Sanders; brothers, Charlie, Ralph, Donnie, Claude, and Arthur Sanders; and sisters, Ardena Lewis, Carlyne Davis, and Janie Kellis. He is survived by his daughter, Tammy Phillips and husband, Billy of Goldston; son, Donnie Glen Sanders and wife, Shirley of Carthage; grandchildren, Jonathan Phillips, Tyler Phillips, Brooke Norton, Lori Ritter, Christy Blake, Shane Sanders, Dawn Hardy, and Matthew Saunders. The body will lie in state from 2:00 – 7:00 p.m., Thursday, August 6, at Phillips Funeral Home, 216 South Main Street, Star. A graveside service will be held at 2:00 p.m., Friday, August 7, at Brown's Chapel Christian Church Cemetery in Robbins. Online condolences may be left at www.phillipsfh.com. The Sanders family is being served by Phillips Funeral Home in Star.
To order memorial trees or send flowers to the family in memory of Glen Louie Sanders, please visit our flower store.