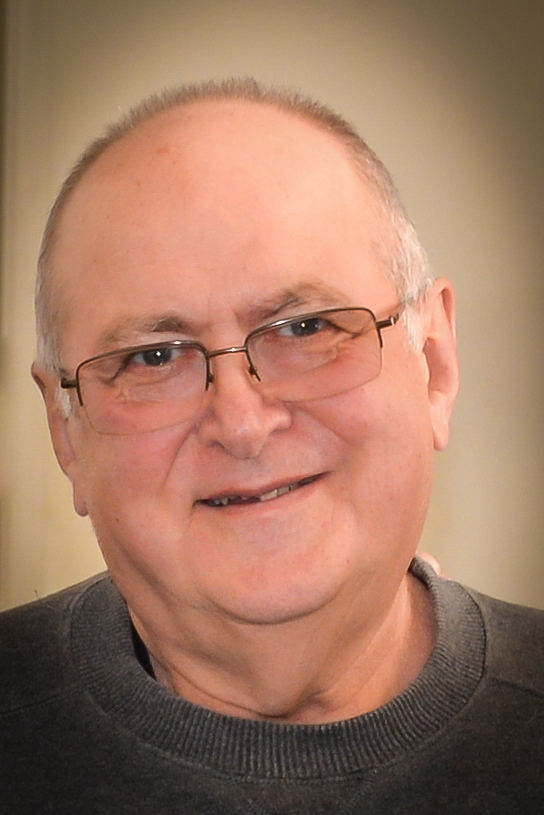 Star - Harry Ellis Grant, age 72, known to his family and friends as "Skip", passed away Tuesday, February 5, 2019, at FirstHealth Hospice House in Pinehurs

Skip was born in Pittsfield, Massachusetts on February 28, 1946, to John Joseph and Ruth Moshimer Grant, Sr. He was a graduate of New Lebanon Central High School, was a pipe fitter at Sterling Drug for 20 years, and maintenance foreman at Becton Dickinson for 11 years. He was a veteran of the US Air Force and member of Star United Methodist Church.

Skip was a member of the Heritage Group, American Legion, Star Museum, Lion's Club in New York, and "Liar's" Club at Martha's Grill. He served as a town commissioner in Star, grand marshal in the Star Christmas parade, and a handyman and volunteer for any project or event. Dail and Skip would be seen keeping the flags turned and keeping the flower containers watered and decorated for special occasions.

In addition to his parents, he was preceded in death by his sisters, Virginia, Ethel, Pat, and Joan

He is survived by his wife, Dail Bingham Grant, of the home; daughter, Kerri Fiske and husband, Donny, of Ellerbe; brother, John Butch Grant, Jr.; brother-in-law to Mary and Tim Mooney and Judy Bingham; beloved uncle of many nieces and nephews; and grandpets, Nip, Mickey, and Chez

The family will receive friends prior to the memorial service on Saturday, February 9, 2019, from 12:00 - 1:45 PM at Star United Methodist Church.

The memorial service will begin at 2:00 PM with the Rev. Kay Boone officiating.  Military honors will be provided by the Randolph County Honor Guard.

To order memorial trees or send flowers to the family in memory of Harry Ellis Grant, please visit our flower store.