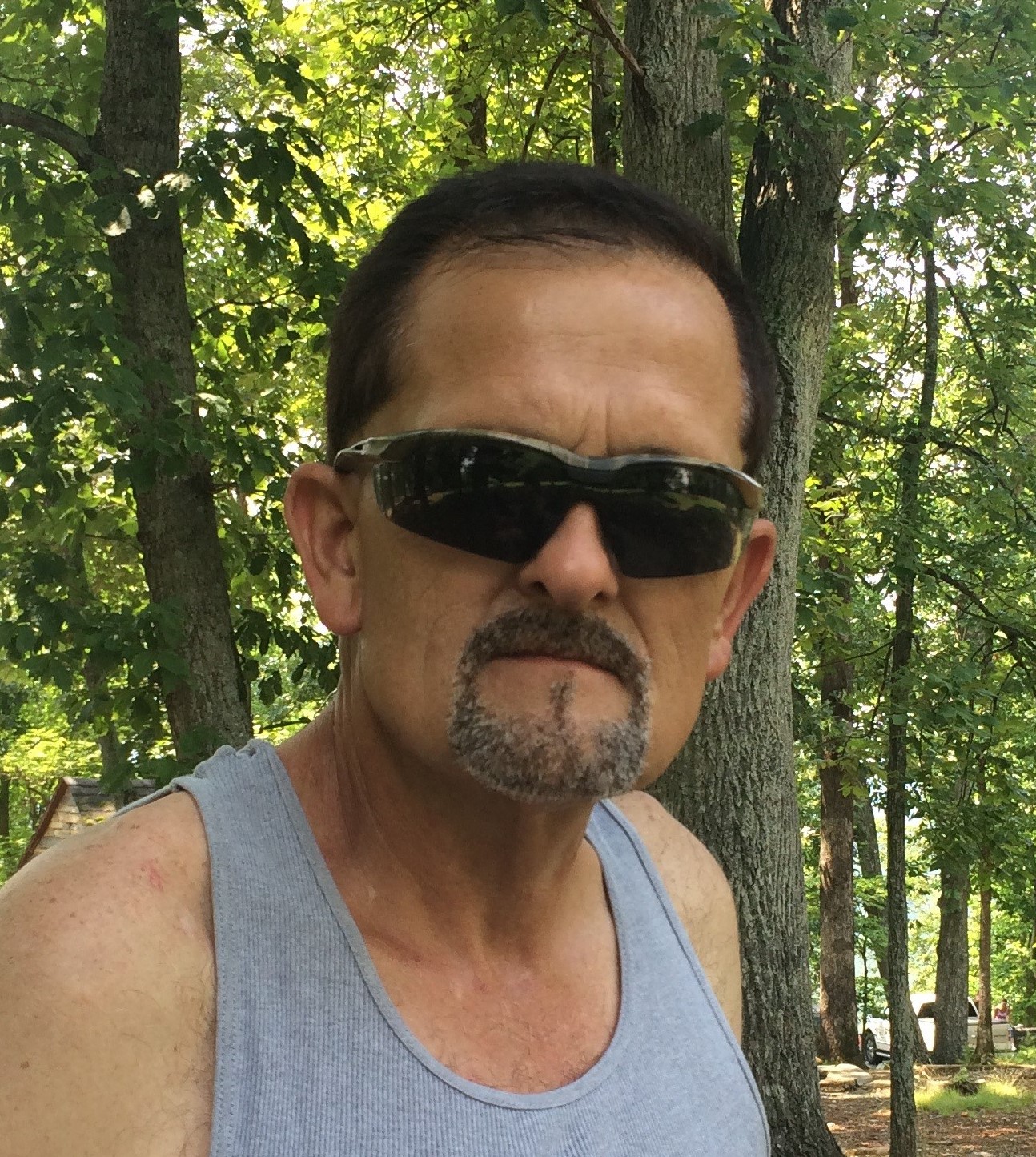 Mr. Hall was born in Montgomery County on July 5, 1958 to Dewey and Ruby Lewis Hall.

In addition to his parents, he was preceded in death by his brother Richard Hall, daughter Deanna Peterson, nephew Adam Gibson and niece Denise Gibson.

The Hall family is being served by Phillips Funeral Home in Star.

To order memorial trees or send flowers to the family in memory of Harvey Daniel Hall, please visit our flower store.
Send a Sympathy Card