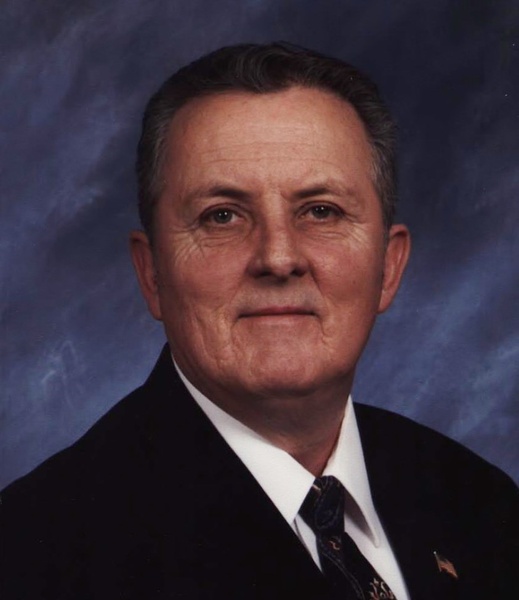 Robbins - Hubert Keith Brewer, 75, passed away at the FirstHealth Hospice House on Saturday, August 11, 2018, surrounded by his family. He went home to be with the Lord.

Keith was born July 17, 1943 in Greensboro to Richard and Mary Jane Sanders Brewer. He served his country in the Army National Guard. For 50 years, Keith worked in construction as a welder/pipe fitter in Local Union #421. He was a member of the Elise Lodge #555, a 32nd degree member of the Scottish Rite of Freemasonry, and a member of the Carthage Chapter #154 Order of Eastern Star. Keith was a faithful member of Brown's Chapel Christian Church. Over the years, he served there as church treasurer, choir leader, and deacon. Keith loved the Lord, his family, the UNC Tarheels, and going to the Little Village Café for breakfast.

In addition to his parents, he was preceded in death by his daughter, Karen Ann Brewer, and brother, Maurice Brewer.

The family will receive friends Tuesday, August 14, from 6:00 - 8:00 PM at Phillips Funeral Home in Star and other times at the home.

Funeral services will be held at 4:00 PM, Wednesday, August 15, at Brown's Chapel Christian Church, Robbins, with the Rev. Brady Stephens and Rev. Bob Coulter officiating. Burial will follow in the church cemetery.

The family would like to thank FirstHealth Hospice and Palliative Care for their loving support, kindness, and quality care during Keith's sickness.

Memorials in his honor may be made to The Masonic Home for Children at Oxford, 600 College Street, Oxford, NC 27565 or to FirstHealth Hospice and Palliative Care, 251 Campground Road, West End, NC 27376.

To order memorial trees or send flowers to the family in memory of Hubert Keith Brewer, please visit our flower store.