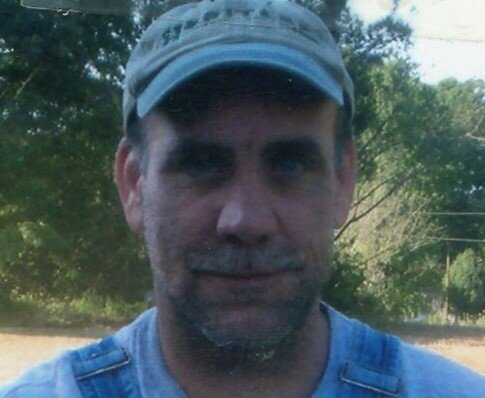 Jack Kern was born in Montgomery County on May 15, 1962, to Jack Milton Kern Sr. and Louise Deaton King.

He is preceded in death by his father, Jack M. Kern Sr. and stepfather, Ronald King.

A funeral service will be held on Tuesday, October 12, 2021, at 4:00 pm at Star United Methodist Church with the Rev. Kay Boone officiating.

The Kern family is being served by Phillips Funeral Home in Star.

To order memorial trees or send flowers to the family in memory of Jack Milton Kern Jr., please visit our flower store.