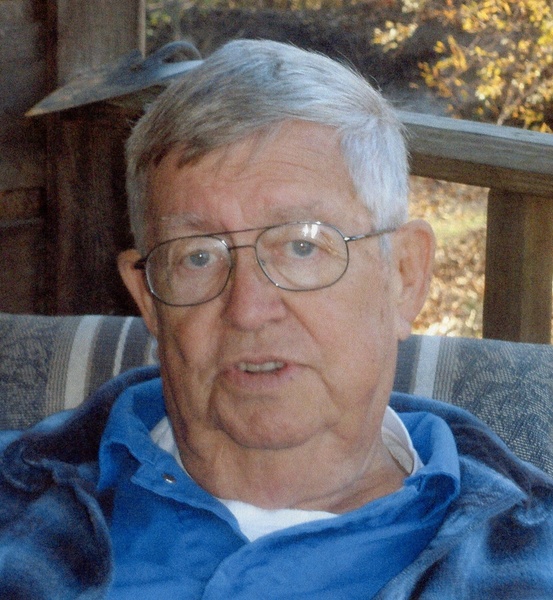 James (Jim) Wallace Carter, Jr., passed away on Monday, June 4, 2018, at home in Asheboro surrounded by his loving family and his beloved blues music.

Jim was born July 27, 1935 in Scotland County, NC to James Wallace and Letha Long Carter. He moved to Biscoe, NC with his family at an early age. He graduated from Biscoe High School Class of 1953, worked for Springs Industries many years, and retired from Stroh Brewery after 29 years.

Jim was a licensed Amateur Radio Operator KG4JJY, an avid reader, and enjoyed working on antique radios. He collected old radios and M&M collectibles. He loved his family and friends who referred to him as "Pop". He will be missed by all who knew him.

At his request, there will be a private memorial service at a later date.

To order memorial trees or send flowers to the family in memory of James (Jim) Wallace Carter, Jr., please visit our flower store.