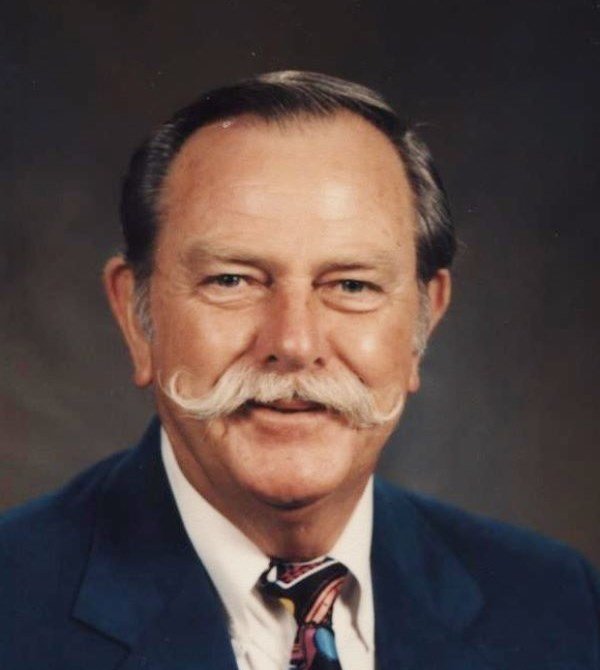 Joe was the loving husband of Geraldine “Deanie” Whitley Richardson for 64 ½ years. A recent resident of Pawleys Island and Surfside Beach, SC, Joe was a native of Star, NC, where he spent most of his life as first an employee, then President, and finally CEO of Clayson Knitting Company (CKC) of Star, NC.

As a boy, Joe was an Eagle Scout, was an Engineman Second Class in the US Navy during the Korean Conflict, served as a volunteer fireman at the Star Volunteer Fire Department, member of the Star United Methodist Church, served as a board member on the Montgomery County School Board, member of the Masonic Lodge in Biscoe, NC, the Oasis Shriners in Charlotte, NC, where he was a member of the Royal Order of Jesters.

A memorial service is planned on Saturday, September 30, 2017, at 2:00 PM at the Star United Methodist Church Cemetery followed by food and fellowship at the Old Biscoe Elementary School in Biscoe, NC.

Joe was preceded in death by his first son, Joseph Edward (Eddie) Richardson Jr., and his wife, Geraldine Whitley Richardson.

In lieu of flowers, memorials may be sent to the Oasis Temple, Shriners Children's Hospitals, 604 Doug Mayes Place, Charlotte, NC 28262-8410 or to the FirstHealth Hospice House, 150 Applecross Road, Pinehurst, NC 28374.

To order memorial trees or send flowers to the family in memory of Joe Ed Richardson, please visit our flower store.