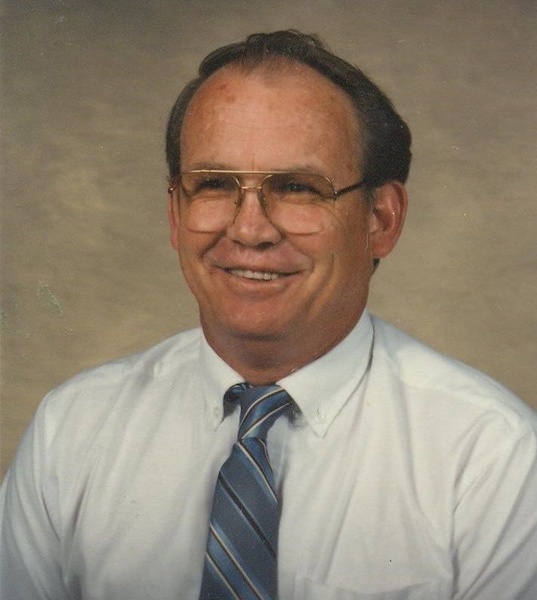 Mr. Hulsey was born August 2, 1946 in Moore County to the late Thomas Monroe and Lola Margaret Baldwin Hulsey. He was a fixer in the hosiery industry.

The family will receive friends at the funeral home, prior to the service, from 1:00 to 1:45 pm.

To order memorial trees or send flowers to the family in memory of Johnny Ray Hulsey, please visit our flower store.