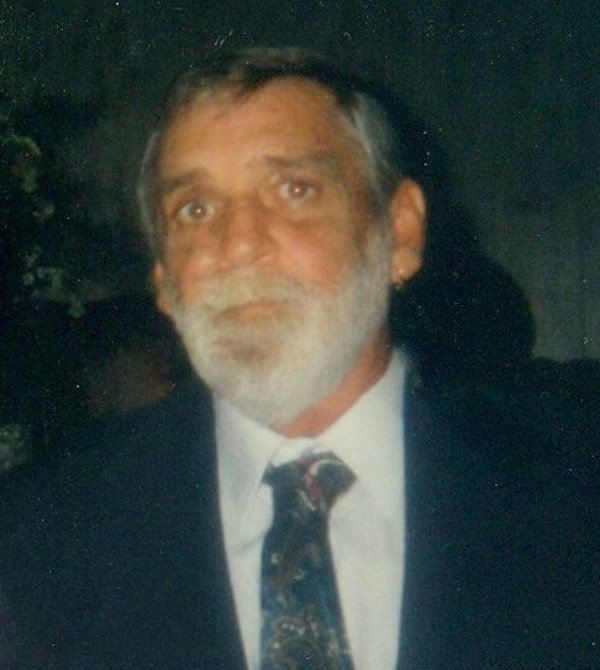 Funeral service will be held at 2:00 pm, Monday, April 4, at Shady Grove Christian Church with the Rev. Jeff Freeman and Pastor Jamie Hinson officiating. Interment will follow in the church cemetery with military rites by the Randolph Honor Guard.

Mr. Barber was born in Lumberton, NC to Henry Clifton and Novalene Hardin Barber. He was a U. S. Marine veteran of the Vietnam War. Mr. Barber was also a retired truck driver with Carolina Pacific. In addition to his parents, he was predeceased by his brother, Steve.

To order memorial trees or send flowers to the family in memory of Larry Wayne Barber, please visit our flower store.