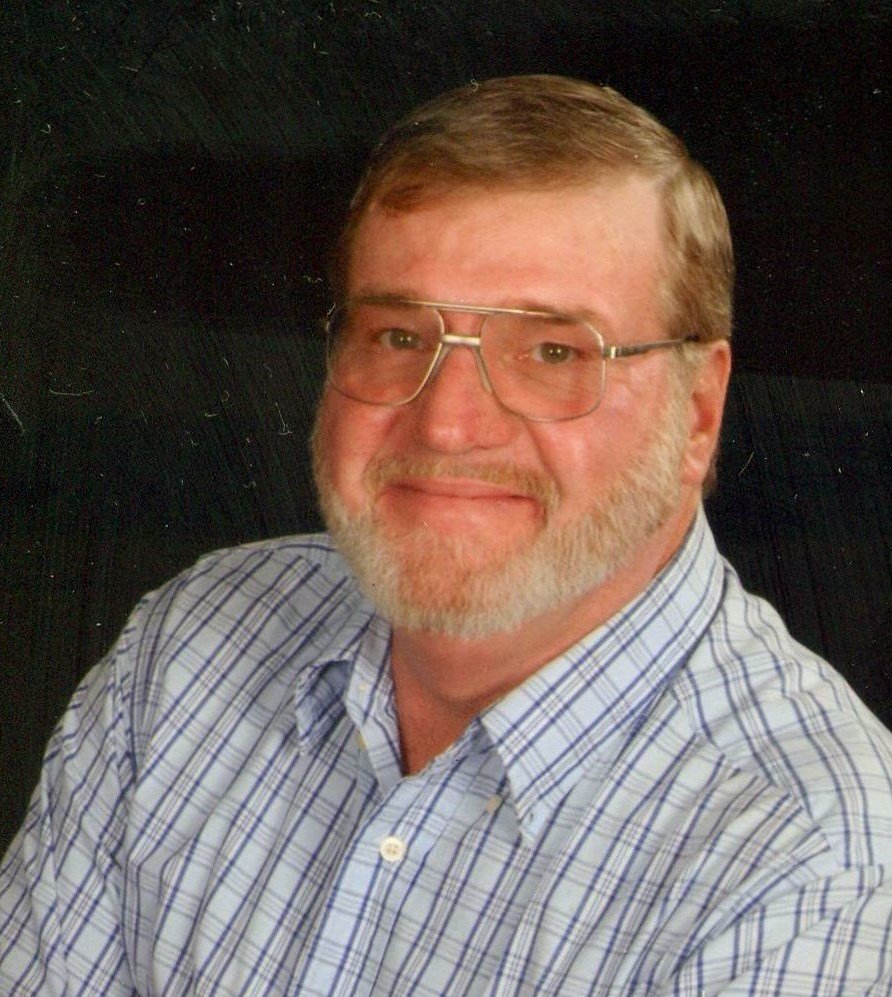 Robbins - Lawrence Roland Moore, 62, of 1027 Browns Chapel Road, passed away peacefully surrounded by his family and friends after a long battle with cancer on Wednesday, October 26, 2016.

Lawrence was born to Clarence Roland Moore and Frances Allen Moore on December 29, 1953 at Pinehurst.

Lawrence worked for 43 year as a welder pipefitter for local 421. He made many friends from several states that became like family. The love of his life was spending time with his family and friends especially his 6 grandchildren. He enjoyed working on his old Chevrolet trucks, cars, and spending time working on his farm.

He was a simple man who worked hard to provide for his family and never desired more than what he had. He was a faithful servant of God and lived his life according to God's word and never required nothing more. He was a member and trustee of Browns Chapel Christian Church of Robbins.

The family will receive friends from 6-8 pm on Saturday, October 29 at Phillips Funeral Home in Star and other times at the home.

Funeral service will be held at Browns Chapel Christian Church in Robbins on Sunday, October 30 at 2 pm with burial to follow in the church cemetery, with Pastor Gary Waisner and Pastor Jeff Karnes officiating.

The family would like to thank all of his many family and friends that loved and supported him during his battle with cancer. They would like to also thank Hospice of Randolph County and faithful caregiver, Cathy Davis of Robbins.

To order memorial trees or send flowers to the family in memory of Lawrence Roland Moore, please visit our flower store.