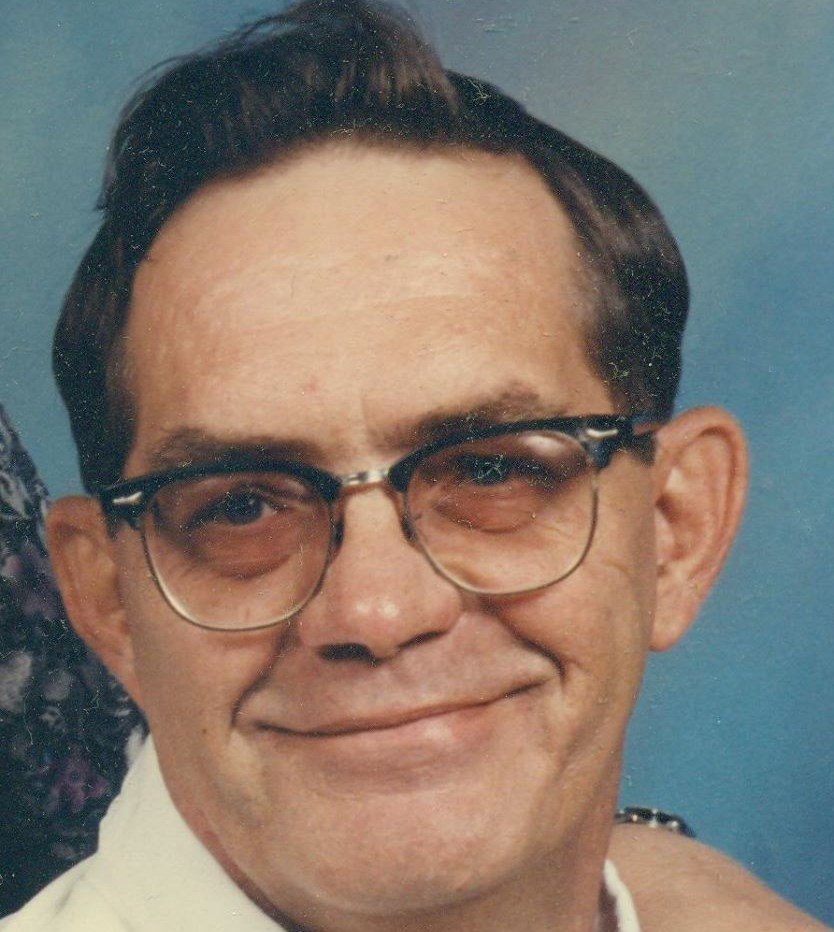 A memorial service will be held at 2:00 PM, Tuesday, May 10, 2016, at Leach Road Holiness Church with the Rev. Hubert McLeod officiating. Military Honors will be provided by the Randolph County Honor Guard.

Mr. McManigle was born in San Francisco, California to Leroy Franklin McManigle, Sr. and Mary Theresa Lepro McManigle. He was a retired furniture worker and a US Army Veteran.

To order memorial trees or send flowers to the family in memory of Leroy Franklin McManigle, please visit our flower store.