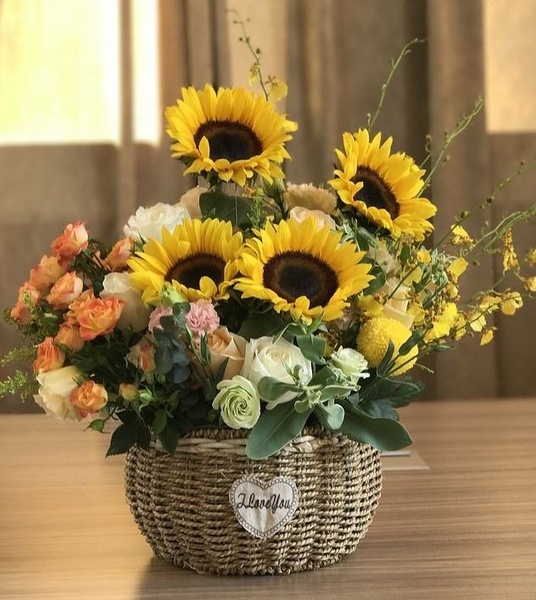 In addition to her parents, she was preceded in death by her husband, Willie Avra Sams, sister, Marie Rhoades, and brother, Jim Brewer.

She is survived by one daughter, Loretta Sams of Bolivia; one son, Calvin Sams (Katrina) of Albemarle; one sister: Myrtle Freeman (Richard) of Star; one brother, Joe Brewer (Hester) of Star; one grandson, Josh Sams (Amelia), of Mt. Gilead; and several nieces and nephews.

A memorial service will be held at 2:00 pm on Sunday, October 1, at Phillips Funeral Home Chapel. The family will receive friends following the service.

In lieu of flowers, memorials may be made to the Montgomery County Humane Society, c/o Sally Morris, 1150 Okeewemee Road, Troy, NC 27371.

To order memorial trees or send flowers to the family in memory of Madie Ethel Brewer Sams, please visit our flower store.