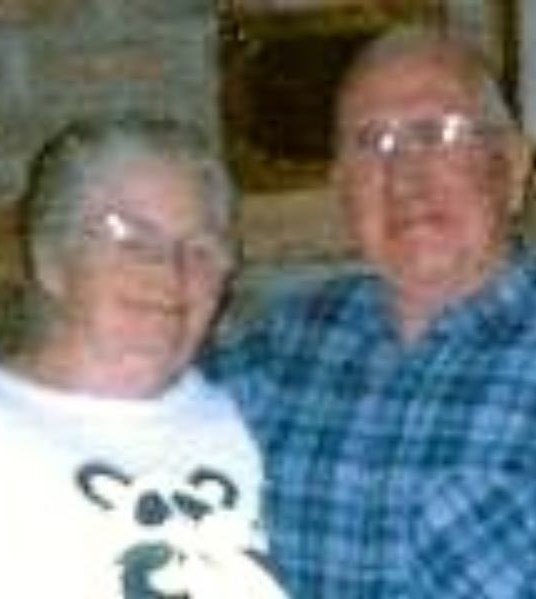 Forrest Mark Rhoades and Marie Brewer were married May 29, 1960 in Star, North Carolina. Marie worked as a bus driver for Ionia Public Schools. Forrest Mark worked for a metal fabrication company. In retirement, Forrest Mark and Marie ran Fishline Charter boat service from Ludington for over a decade. They lived on the Rhoades family farm most of their lives, raising a family and farming while working full time. They are survived by their children: Sheila Hill (Jeff) of Ohio, Joy Vaughn (Roger) of Six Lakes, Michigan, Matthew “Matt” Rhoades (Mary) of Illinois, Mark Rhoades (Toni) of California, 7 grandchildren and many great-grandchildren.