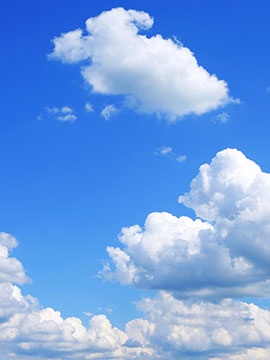 Mr. Hall was born in Guilford County on November 20, 1949, to Norman Lins Hall, Sr. and Annie C. Kennedy Hall. He was a retired truck driver.

He was preceded in death by his parents.

He is survived by his wife, Lucy Hamilton Hall, of Ellerbe; four daughters, Michelle Suggs of High Point, Carrie Spencer of Staley, Rebecca Hall of Tallassee, Alabama, and Jaime Lefebvre of Michigan; and one son, Terry Hall of Thomasville; one sister, Hazel Aleman of Star; and one brother, Carson L. Hall of Sophia.

A memorial service will be held at a later date.

In lieu of flowers, memorials may be made to Shriners Hospitals for Children — Greenville, 950 West Faris Road, Greenville, SC 29605.

To order memorial trees or send flowers to the family in memory of Norman Lins Hall, Jr., please visit our flower store.