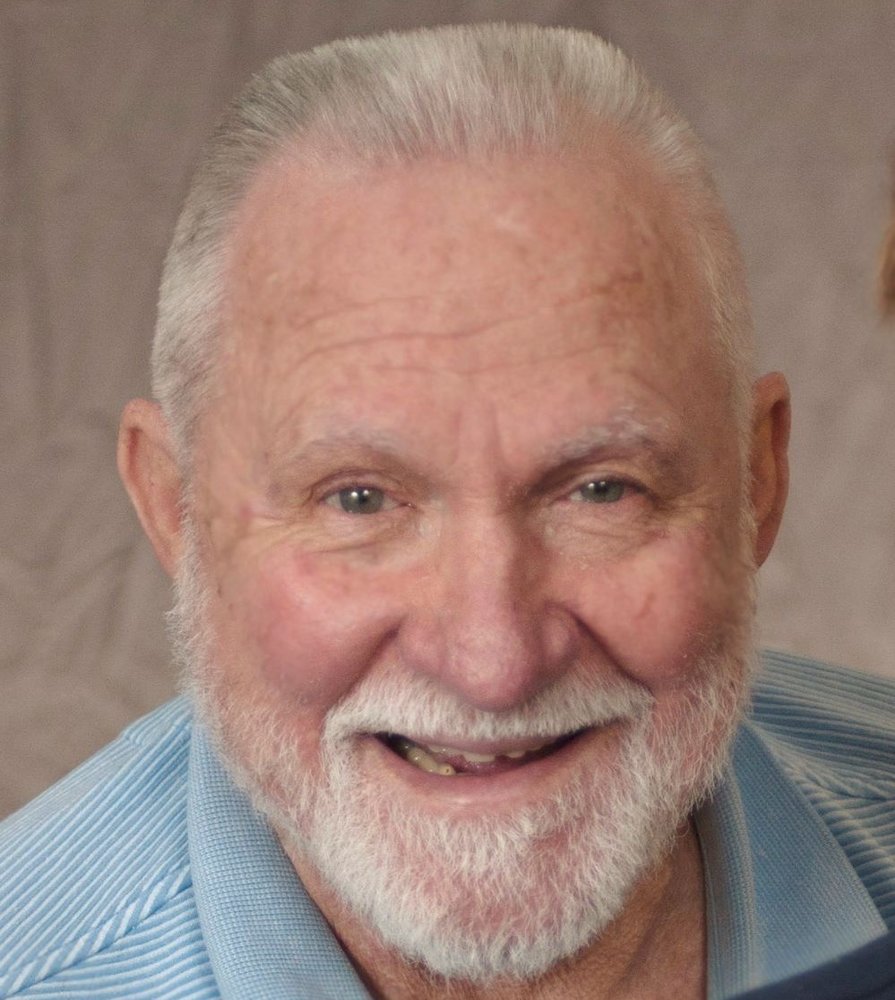 At his request, there will be no services.

Mr. Kern was born in Davidson County to Cube Walter and Lena Madeline Saunders Kern. He served in the US Air Force and US Navy. He retired from Otis Elevator Company where he worked as a mechanic and was a member of Star United Methodist Church.

He is survived by his wife, Ann Pullen Kern, of the home; son, Ralph Kern, of Columbus, Ohio; sisters, Betty Ingold of Star and Vivian Greene of Seagrove; brother, Van Kern, of Asheboro; step-daughter, Angela Delamar, of Laguna Vista, TX; step-son, Steve Delamar, of Sophia; and his loving companion, Scamper.

In Buddy’s memory, toast him with a cup of coffee as you recall his visits at the “Liar’s Table” at Martha’s and the group at Sherry’s.

In lieu of flowers, memorials may be made to Masonic Home for Children at Oxford, 600 College Street, Oxford, NC 27565.

To order memorial trees or send flowers to the family in memory of Ollie Ralph Kern, please visit our flower store.