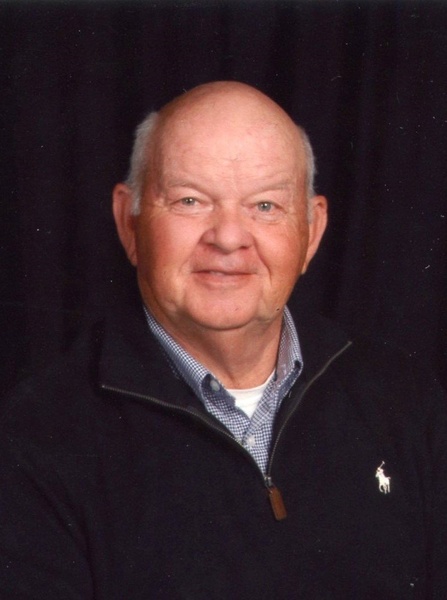 Robert was born in Montgomery County January 14, 1949 to R. L. Caudill, Jr. and Elsie Mae Howell Caudill. His cattle career began at Caudill’s Dairy, the family-owned and -operated dairy farm. He served as farm manager at JBob Farms and Blue Q Ranch. He was retired from NC DOT. Upon his retirement, Robert began a cow breeding business where he did AI breeding.

He was a member of First Wesleyan Church. Robert was also a 37-year member of Troy Masonic Lodge 718 and was a 32nd degree mason.

Robert was a firm believer in supporting public education as his wife, Sherry, was an educator of 32 years. He served on the Montgomery County Board of Education for eight years.

Farming was a way of life and always Robert’s passion – from working on the family farm to showing beef cattle. He is a past recipient of the Montgomery County Jaycees Outstanding Young Farmer award and his family was acknowledged as the North Carolina Outstanding Young Rural Farm Family. He supported his daughters and others showing beef cattle where he had multiple Grand Champion wins and Showmanship awards at the NC State Fair. He was also awarded Grand Champion at the North American International Livestock Exposition.

He loved his girls and spending time with his grandchildren, as he was affectionately known as Papa. He especially enjoyed the family’s annual trip to Ocean Isle Beach and fishing with his sons-in-law.

In addition to his parents, he was preceded in death by his sister, Sue Hurley, brothers-in-law, David Baughn, Sr., Gene Hurley, Sr., and Vance Richardson, Jr., and father-in-law, D.C. McCaskill.

To order memorial trees or send flowers to the family in memory of Robert Harris Caudill, please visit our flower store.