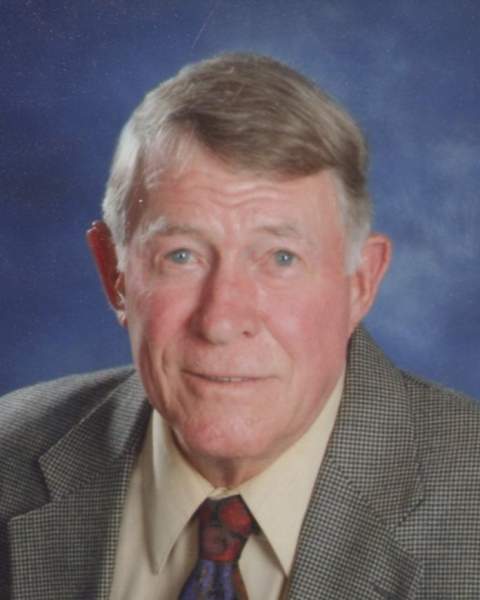 Roger Dale Green, age 78, of Eagle Springs passed away peacefully at home on Tuesday, August 30, 2022 after a period of declining health. Roger, the son of the late Jack and Ruth Green, grew up in West End.

He and his late wife Nancy graduated from West End High School where Roger was a star athlete. They met and became sweethearts and married in 1963. They settled in Eagle Springs, and with love and devotion; raised Jody, Jeff and Jennifer; and built a warm, beautiful home and family. Roger was an active member at Bensalem Presbyterian Church where he served as deacon and elder and was very involved in the Faithful Followers Sunday School class. He loved his Bensalem Church family and was an active supporter of many church projects and events.

Roger was well known for his strong work ethic and love of the outdoors. He made time for fishing, hunting, and golf; creating great memories with his friends and family. When he retired from trucking, he didn’t slow down; especially if Nancy wanted another flower bed or found another project, anything that made her happy. He also devoted retirement time to his other great love; vegetable gardening, canning, and freezing. He canned pear preserves just last week! Roger was generous with his work, time, and knowledge; helping friends and neighbors when needed. He enjoyed the fruits of those friendships over the last months, as friends and neighbors brightened his days and returned the love, help, and support in ways for which we are so grateful.

A funeral service will be held at 10:00 am on Saturday, September 10 at Bensalem Evangelical Presbyterian Church, 2891 Bensalem Church Road, Eagle Springs, NC 27242. The family will receive friends immediately following the service at the church.

In lieu of flowers memorials may be made in honor of Roger Green to Bensalem Evangelical Presbyterian Church- PO Box 157, Eagle Springs, NC 27242.

The Green family is being served by Phillips Funeral Home in Star.

To order memorial trees or send flowers to the family in memory of Roger Dale Green, please visit our flower store.