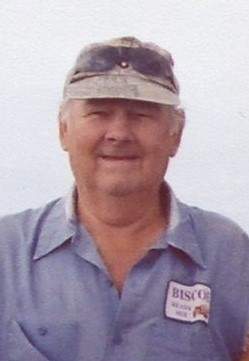 Mr. Nooe was born in Montgomery County on December 15, 1939, to Guy and Annie Cleaveland Deaton Nooe. He was a retired textile employee.

In addition to his parents, he was preceded in death by his brother, Walter Cleveland Nooe.

Funeral services will be private.

To order memorial trees or send flowers to the family in memory of Roy Francis Nooe, please visit our flower store.