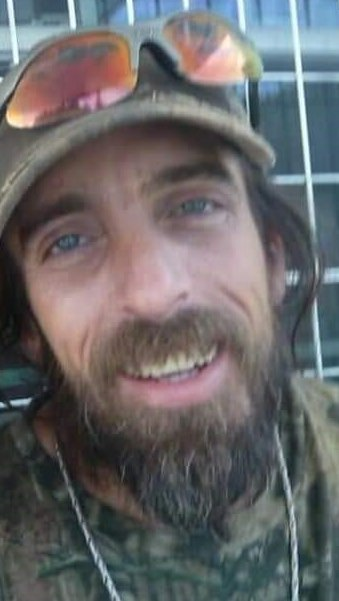 Mr. Ferree was born in Randolph County on August 30, 1972, to Lavaughn Brewer and Terry Dwaine Ferree. He was a carpenter and handyman. He was employed at Holmes Building Systems in Robbins.

He is survived by his daughter, Amber Nicole Ferree, of Biscoe; mother and step-father, Lavaughn Brewer McNeill and Terry, of Robbins; father, Terry Ferree, of Seagrove; two grandchildren, Kensley and Kenstin Stott; and companion, Kimberly Colwell.

A memorial graveside service will be held at 2:00 PM, Friday, October 26, at Brown's Chapel Christian Church Cemetery, 608 Brown's Chapel Church Rd., Robbins with the Rev. James E. Brewer officiating. He will be laid to rest beside his grandpa and grandma, Richard and Mary Brewer, and his uncle, Maurice Brewer.

The family will receive friends following the service in the fellowship hall.

To order memorial trees or send flowers to the family in memory of Scottie Dwaine Ferree, please visit our flower store.