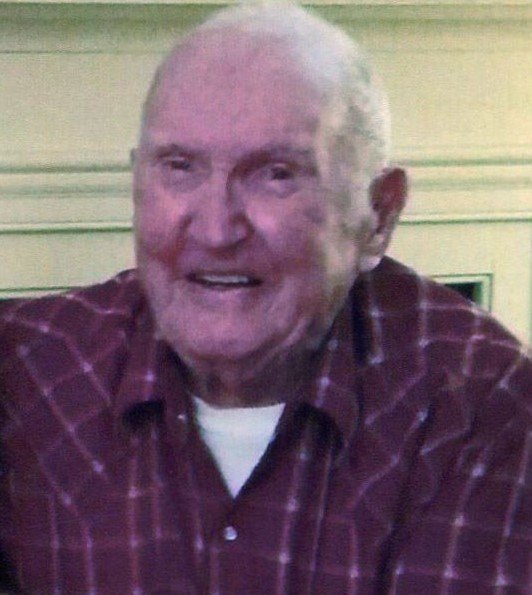 Mr. Russell was born in Montgomery County on July 24, 1916 to Charles Harrison and Alice Elmeta (Warren) Russell. He was a veteran of the US Air Force, where he served his country during World War II.

He spent the biggest part of his life working with his family in the hosiery mills in Star. He served six years as the mayor of Star and was the head of the airport committee. He was blessed with 101 years of good health, a sound mind, and being able to live in his own home.

In addition to his parents, he was preceded in death by his wife, Dorothy "Dusty" Mildred Rhoades, and his son, Jerry Russell.

The funeral will begin at 3:00 pm at Phillips Funeral Home Chapel, with the Rev. Kay Boone and Rev. Andrew Hurlburt officiating. Interment will follow in Leach Cemetery with military honors provided by Randolph County Honor Guard.

To order memorial trees or send flowers to the family in memory of Silas Harrison Russell, please visit our flower store.