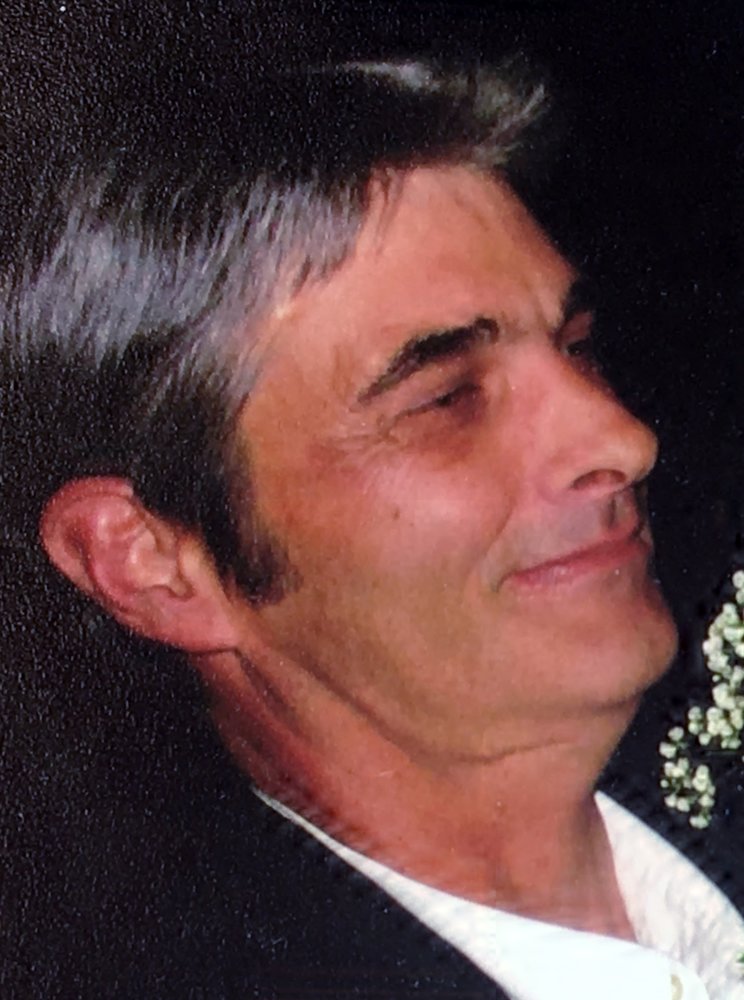 Mr. Goodwin was born in Moore County on December 6, 1960, to Glenn Edward and Doris Jane Stewart Goodwin. He was a truck driver.

He was preceded in death by his father, Glenn Edward Goodwin, and brother, Donnie Maness.

He is survived by his daughter, Olivia Goodwin, of Troy; mother, Doris Jane Stewart Goodwin, of Biscoe; and brother, Ronnie Maness, of SC.

A memorial service will be held at 4:00 p.m., Saturday, March 2, at Phillips Funeral Home Chapel with the Rev. Matthew Baker and Jeffrey Goodwin officiating.

To order memorial trees or send flowers to the family in memory of Stanley Edward "Eddie" Goodwin, please visit our flower store.