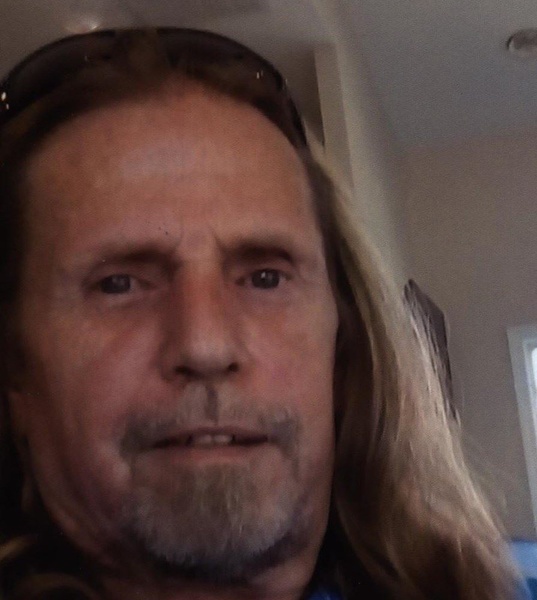 He was employed in construction work.

In addition to his mother, he was predeceased by his daughter, Kasey Jean Newsome.

A graveside service will follow at 11:00 AM in Biscoe Cemetery, 480 North Main Street, Biscoe with Rev. Grady Blakely officiating.

To order memorial trees or send flowers to the family in memory of Steven Wayne Newsome, please visit our flower store.