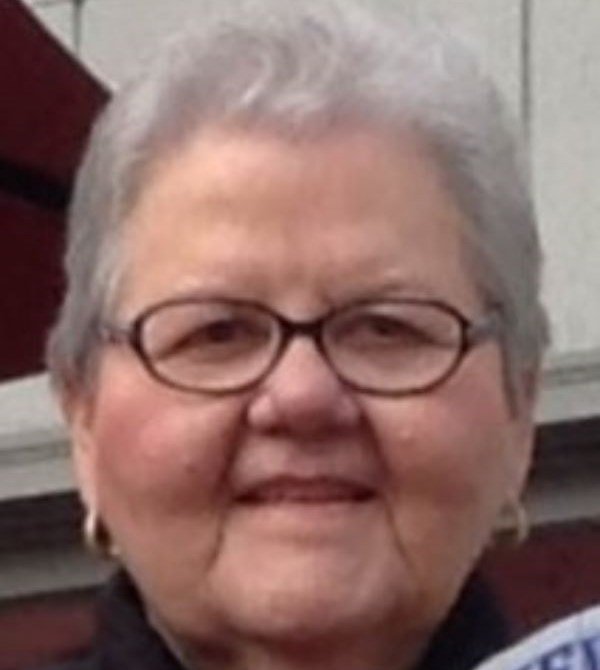 Mrs. Hurley was born on October 24, 1941 and was the daughter of the late R. L. and Elsie Mae Howell Caudill.

She was predeceased by her husband, Samuel Eugene “Gene” Hurley, Sr.

Sue is survived by her only child, Gene Hurley, Jr. (Julie) and granddaughters, Makayla and Abby Jean Hurley, all of Star; her siblings, Dixie Baughn of Stoneville, Doris Richardson of Pinehurst, Robert Caudill (Sherry) of Star, Charles Caudill (Brenda) of Star, Linda Furr (Darrell) of Troy, and David Caudill (Teresa) of Biscoe.

She was a retired teacher of Asheboro City Schools. After her retirement, she substituted for Montgomery County Schools for many years. She also spent many years volunteering at FirstHealth Montgomery Hospital Auxilliary in Troy.

A graveside service will be held at 11:00 am, Tuesday, August 1, at Macedonia United Methodist Church, 905 Abner Road, Troy, with Rev. Bill Knapp officiating.

The family will receive friends after the service at the church.

To order memorial trees or send flowers to the family in memory of Sue Caudill Hurley, please visit our flower store.