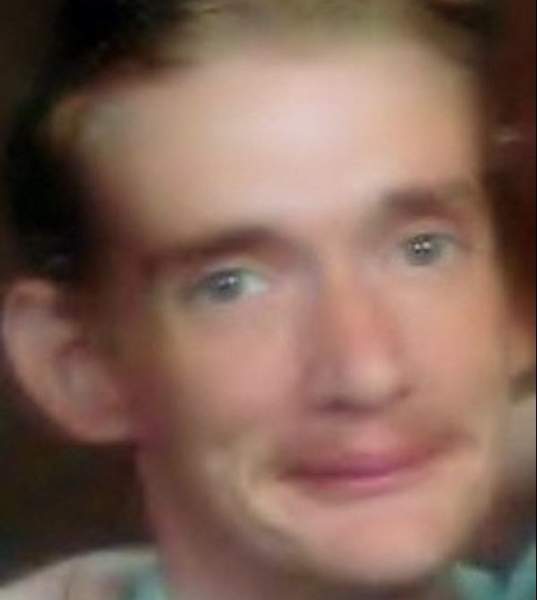 Mr. Hayes was born in Randolph County. He was predeceased by his daughter, Ariel Elizabeth Hayes.

To order memorial trees or send flowers to the family in memory of Travis Clifton Hayes, please visit our flower store.