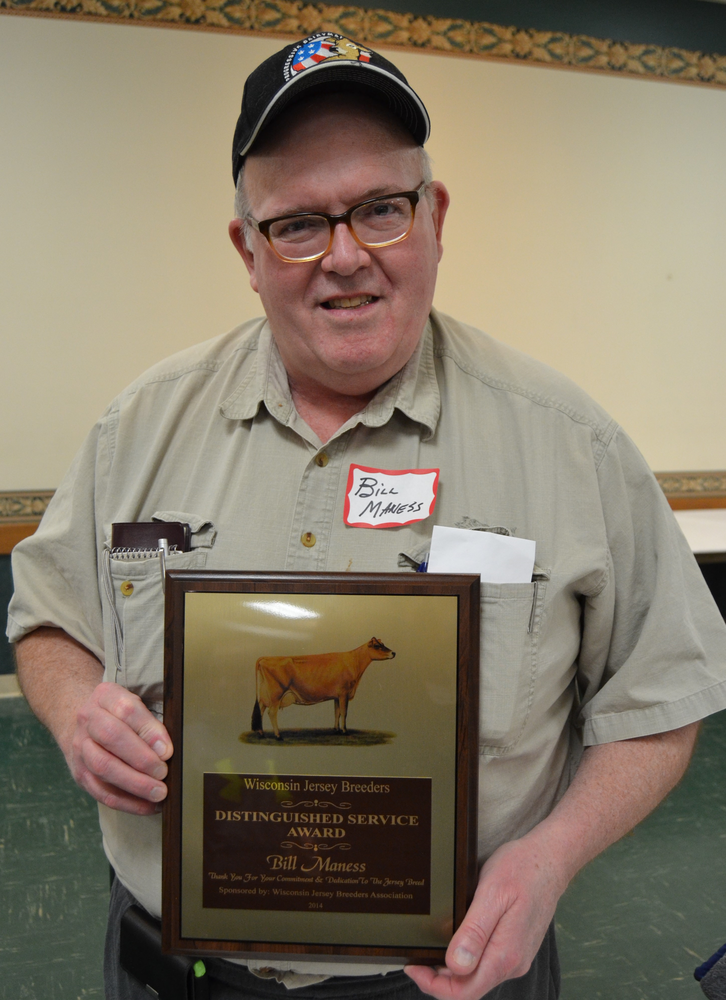 Bill was born in Montgomery County on August 20, 1953, to Max and Janet Stover Maness. He was a 1971 graduate of East Montgomery High School and attended North Carolina State University. He attended the Stitzer United Methodist Church.

Bill worked in the dairy industry throughout his life and was a leading national expert in the history and bloodlines of the Jersey breed. He was a member of the American Jersey Cattle Club and a lifetime member of both the Dairy Shrine and The World Jersey Cattle Bureau. The only thing that equaled his passion for the Jersey breed was his passion for the farm families that he mentored and helped throughout the years.

He was preceded in death by his father, Max Maness.

He is survived by his mother, Janet Maness of Biscoe; two brothers, Richard Maness (wife, Kathy) of Star and Robert Maness (wife, Annette) of Biscoe; and one sister, Maxine Pike (husband, Bob) of New Richmond, Wisconsin.

A graveside service will be held at 11:00 a.m., Thursday, June 20, at Biscoe Cemetery with the Rev. Josh Powers officiating.

To order memorial trees or send flowers to the family in memory of William Howard Maness, please visit our flower store.