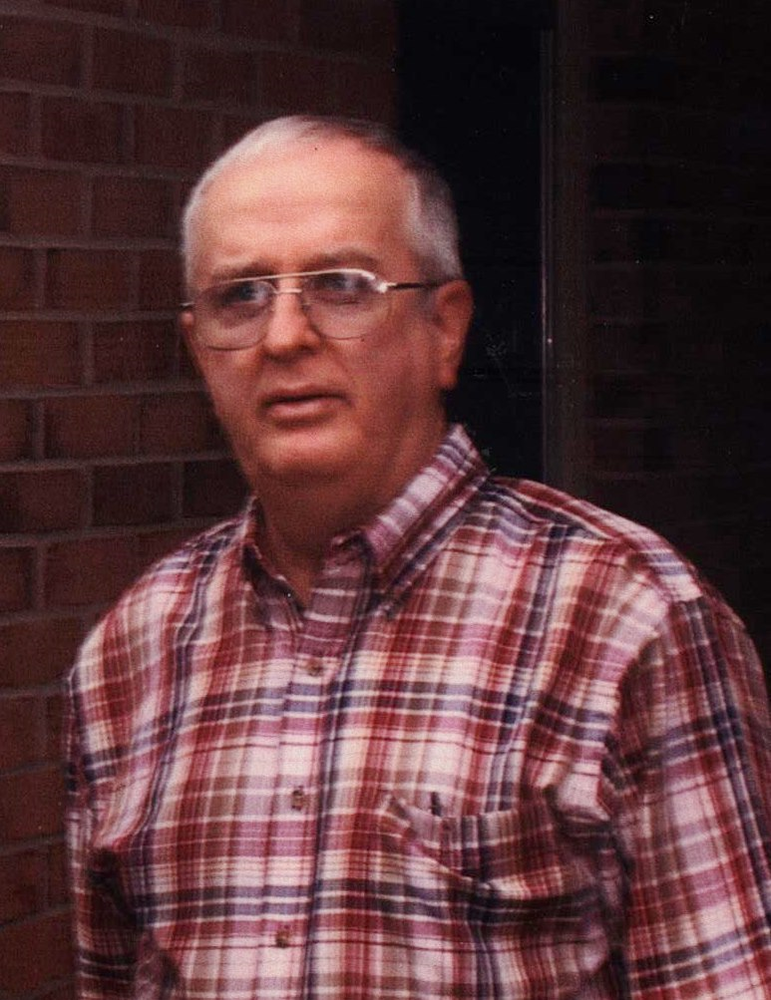 Mr. Staples was born in Lynchburg, VA, on January 4, 1940, to Willie Lewis and Ruby Arina Bragg Staples. He was retired from the Foundry, where he worked in the Maintenance Department.  He was a veteran of the US Marine Corps serving during the Vietnam War.

No funeral services are planned at this time.

To order memorial trees or send flowers to the family in memory of William Frederick Staples, please visit our flower store.