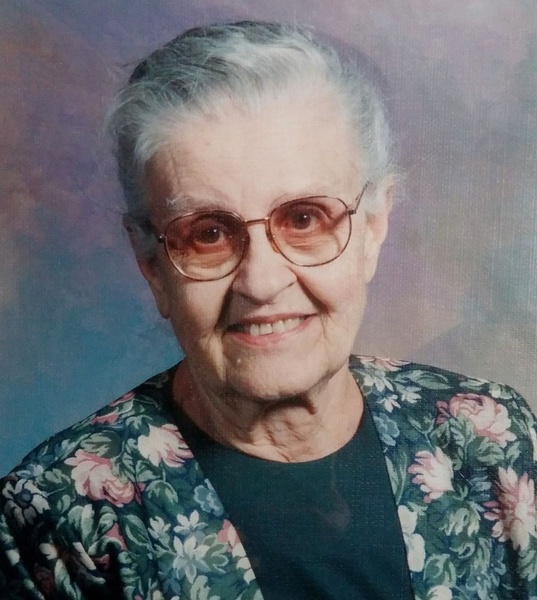 Miss Wilma Leona Helsabeck passed away early Thursday, November 3, 2016 in Raleigh, NC. She was 100 years old. She was with loved ones at the time of her passing and had been surrounded by loved ones for the past week.

She was born on May 16,1916 in Ether (Montgomery County), NC to John Robert Filmore Helsabeck and Minnie Louise Barnes Helsabeck. There, she graduated from Star High School. She then attended UNCG (then known as the Woman's College of the University of North Carolina) in Greensboro, NC. She was an honor student and valedictorian of her graduating class. Wilma taught first grade for 30 years - most of that time in Biscoe. She continued hearing from former students throughout her life. She lived for 99 years in her own home in Ether, NC. In her later years, Wilma was assisted by several beloved caregivers. When she was ill, and no longer able to live at home, Wilma moved to Raleigh to be near her youngest brother.

Interment will follow at Randolph Memorial Park in Asheboro, NC.

To order memorial trees or send flowers to the family in memory of Wilma Leona Helsabeck, please visit our flower store.